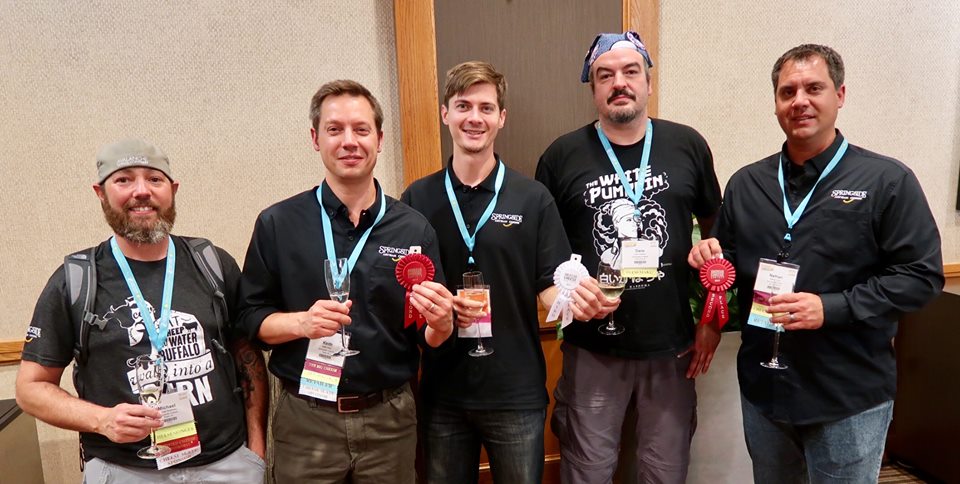 Aged Cheddar was honored with two silvers and a bronze at ICA and took second place at ACS.

Springside’s original Krakow® received silver at the ICA, the first award since launching last year. Krakow® is modeled after the sweet Polish Podlaski cheese and shares characteristics of a rich and creamy German Butterkase. It’s a buttery-rich semi-soft cheese that’s silky smooth and delightfully meltable with hints of sour cream.

Cheddar curds took second and Colby third at ACS rounding out the exciting week of wins for Springside.

More than 5,500 cheeses from over 50 countries were entered into the 2017 International Cheese Awards, up 13.5% from 2016 with over 250 expert judges from around the world. More than 2,000 entries from across North America were part of the 2017 American Cheese Society Awards.

With the increased level of competition at both award shows, Springside is humbled and grateful to receive recognition for their accomplishments. “We are truly honored to see our cheese awarded on a local and global level,” said Keith Hintz, president of Springside Cheese. “It’s a testament of our team’s commitment to producing the finest hand-crafted cheese for our customers.”

Springside Cheese carries on a century-old legacy of producing the finest hand-crafted, natural cheeses featuring classic cheddar collections and unique blends of locally inspired flavors. After over a decade of studying the art of cheese making and acquiring his license, Wayne Hintz bought his own small factory-Springside Cheese-in the fall of 1973. In addition to the cheese store attached to the factory in Oconto Falls, Wisconsin, Springside Cheese Corp. operates a store in Pueblo, Colorado. For more information, please visit www.springsidecheese.com. 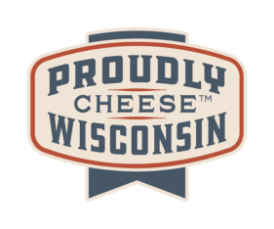